We’re all familiar with the Bucket List, that list that we’re supposed to compile with all of the dreams and goals we hope to accomplish before we die. But let’s face it, anything that includes the word “die” in it isn’t all that fun.

Here are 3 Tips to Creating Your Own F**ket List:

Unlike the traditional Bucket List that requires years of editing and refining, the F**ket List requires a few minutes of brainstorming. No need to perfect it.  Write it today.  If you’re a Type A who needs to review it, then go ahead and review it.  You don’t like it?  Just say, “F**ket” and cross it out.  No need to find that special journal. Write it on a cocktail napkin.  No need to find that special place to meditate on it.  Write it on the toilet.

Which brings me to my next point… 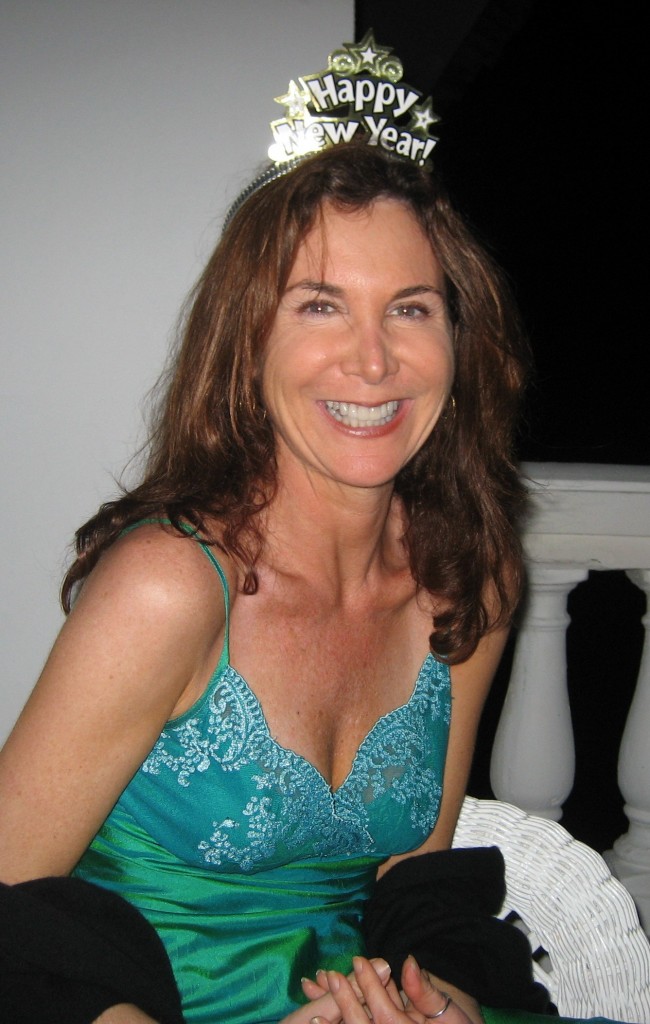 2.  Get in touch with your own inner princess.

Just like Rachel in Fifty Two Shades of Blue-ish, I, too have an inner princess. And so do you.  Your inner princess is actually the key to your F**ket List. She’s the one who knows how to have FUN FUN FUN.  How do you find her?  Listen up.  Chances are, she’s been screaming at you for years, but you haven’t heard her over that incessant noise in your brain that’s been telling you all of the things you “should” be doing (the dishes, the laundry, your husband).  When you give her a voice, she’ll tell you all of the things that you really should be doing…

In Fifty Two Shades of Blue-ish, Rachel explains that she is a fan of Eckhart Tolle, mostly because he appeared on Oprah, but also because he believes in the Power of NOW.  Right now, for example, you might be thinking, “I’ve just read these tips on how to create my F**ket List and they are absolutely brilliant and I’ll make sure to try this out…some day.”  So…

(Um. I’m pretty sure that was your inner princess talking that time.)

Just pick up a pen or your iPad or whatever is closest to you and write ONE thing that you have been secretly wanting to do that will give you pleasure. Then maybe tomorrow you’ll write another one—and another after that.  But don’t wait until you have a complete list.  Just DO IT—SOON! No excuses.  No waiting until you’re about to kick the bucket.  And if you find that you’re afraid to do these on your own?  Find a partner in crime.  Or if I just happen to be available that evening…

_x_ Play street hockey with a bunch of guys

_x_  Go skipping instead of running

_x_  Walk a runway in a fashion show

_x_ Go on a date with Tina Fey and Amy Poehler

Of course, I add onto my list all the time, but before I share more with you, check out some other ideas from my girlfriends…

__ Sing on a Broadway stage

__ Sing karaoke in front of an audience

__ Have an orgasm during sex

__ Have sex in a public place, preferably in a bathroom stall at Yankee Stadium

__ Sit on the lap of a stranger at a party